Sir Shutterfly’s influence within showjumping continues with his offspring performing well across the world. 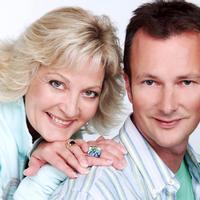 Jo Sholl-Evans is a well known and experienced Chartered Physiotherapist and a category A member of ACPATo. Jo has worked with horses and people for over 30 years and treated some of the top horses and riders in the UK.

More by this Author 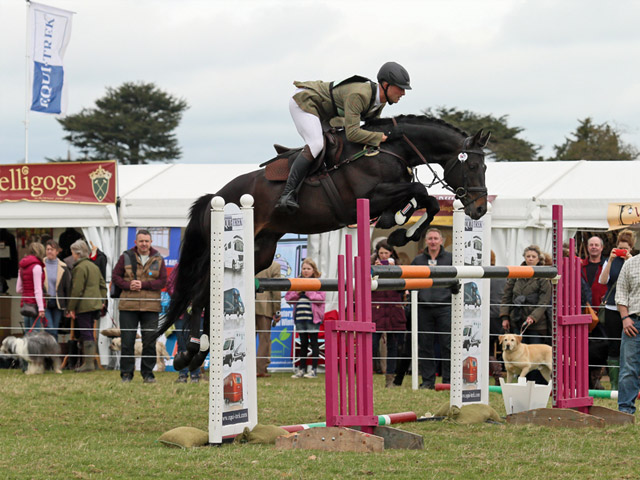 This is the time of year when mare owners sift through stallion details to pick the best sire for their future superstar. Sir Shutterfly has steadily increased his influence within the British breeding market and finished 2017 with the accolade of being the only stallion to have offspring in the top 10 of both 6 year old and 7 year old finals at Le Lion. Sir Papillon (Laura Collett) was 4th in the 7 year old finals and Shutterflyke (Miroslav Trunda) was 10th in the 6 year old finals. This is a great achievement for all concerned and we would like to offer our congratulations to both riders and their teams from all at Fairlight Stud. Sir Shutterfly’s influence within showjumping continues with his offspring performing well across the world. True Grit (bred in Ireland by Tom and Linda Magee) was spectacular in the young horse classes in Germany and Chacfly (stallion grandson), was awarded the Stakkato prize from the Hanoverian Association for his exceptional performance test results. Sir Shutterfly’s ability to produce youngstock who perform is not in doubt but what makes him extra special is that he seems to consistently pass on his sunny disposition and this is equally valuable whether you are a professional or amateur competitor.